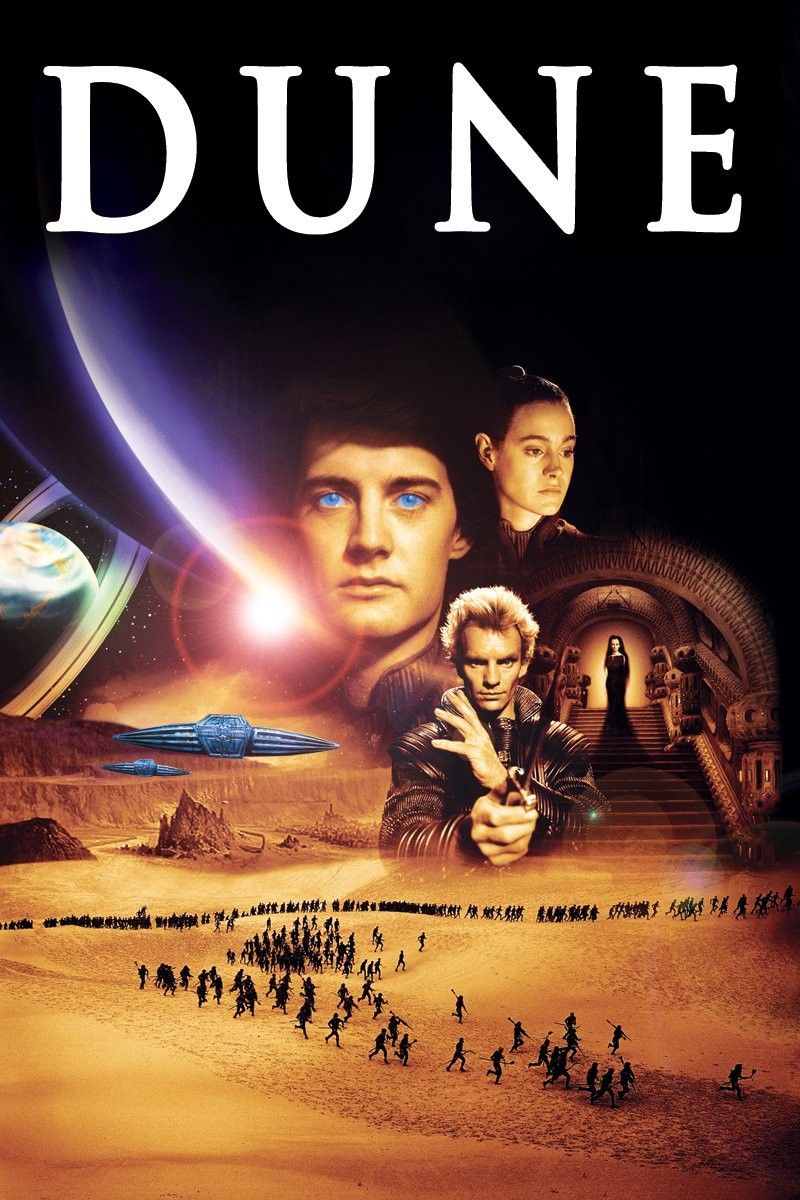 With the arrival of the remake of Dune by acclaimed director Denis Villeneuve, it’s worthwhile to consider the last attempt to adapt this story. Frank Herbert’s Dune is a complex novel with a complicated worldbuilding structure, and those elements define any attempt to adapt this book. However, even with an all-star cast and a respected director like David Lynch at the helm, the result was not the cinematic masterpiece that was expected. While this version of Dune is watchable and even entertaining, it never became a classic work of science fiction like 2001 or Star Wars achieved.

On paper, the 1984 film adaptation of Dune should have been nothing short of outstanding. Certainly, the fault does not lie in its stars, because this cast is nothing short of legendary. This movie features a deep range of well-known stars, character actors, and renowned veteran performers, and many of them bring their gifts to their respective roles. Jose Ferrer commands attention as Padashah Emperor Shaddam IV, Brad Dourif is wonderfully sleazy as Harkonnen mentat Piter De Vries, and Patrick Stewart gives a memorable performance even in the modest role of Gurney. All of these characters are interesting when inhabited by these actors, and some of them are captivating when they go through their respective motions. Some of them are truly taking their parts seriously and making their roles work in this film; Dean Stockwell, for instance, had already been a veteran actor by this time, and he grasps the complexity of Doctor Wellington Yueh and his moral conflict. Others, especially the actors playing the Harkonnens, ham up their roles and sometimes go well over the top, making certain scenes sometimes look ridiculous in the process. However, even in those moments, there’s no denying they’re entertaining to watch, and sometimes that’s a perfectly fine result. In the case of Dune, these moments make it less of a serious film, but create the makings of a cult classic, and that’s very much the case here. 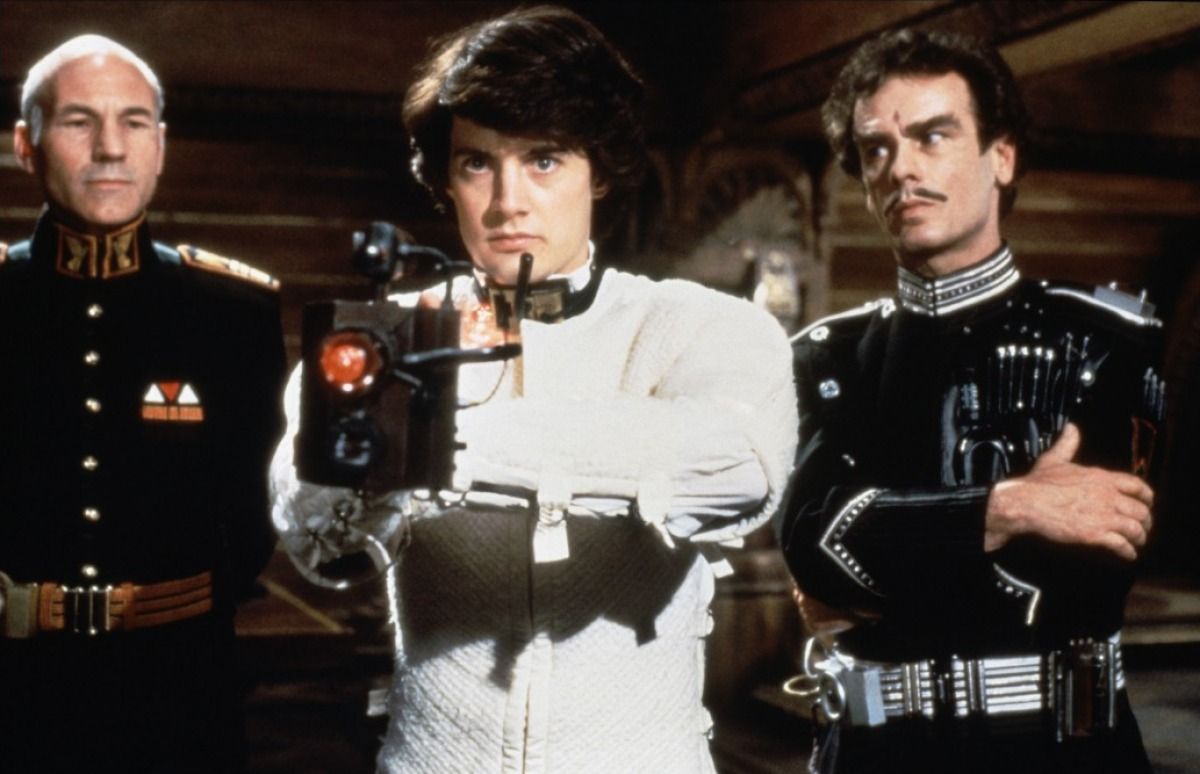 In general, this adaptation works quite well from a writing standpoint, though there are technical flaws that regrettably hold it back. Mostly, this movie attempts to be a faithful adaptation of the book, though it struggles against the weight of Frank Herbert’s lore and storytelling. The basic structure of this film is relatively simple—it moves from setup to betrayal to rebirth and vindication. However, the process is weighed down because Herbert told a deeply involved story with rich lore and a defined universe with connected moving parts. The viewer needs to understand the spice, the Bene Gesserit order, the ecology of the planet Arrakis, the political machinations of the Emperor and the Harkonnens, and the mythology of the Known Universe. Lynch manages to make some of this comprehensible without having read the book, but other parts are hard to follow unless you know the intricacies of this world. For instance, it’s hard to understand why Reverent Mother Gaius Helen is resentful of Lady Jessica unless you understand how Bene Gesserit powers work. Some of the problem is the inherent limitations of translating book to film, and even the best filmmaking would struggle with this problem, even in the 1980’s. Because of this, there are times where the movie is difficult to follow, even with the best intentions of David Lynch and the cast of the film.

Where Lynch does occasionally stumble in his efforts with Dune is the pacing, how much information is parceled, and the economy of the film. Part of the problem is that Lynch makes the rather odd decision of having the actors sound out internal monologues that are taken from the book. There are moments where it helps to establish what’s going on, such as when Paul takes the test with the pain box. At other times, it’s completely unnecessary to get into the minds of these characters, and the decision slows down the narrative and conveys unneeded information. This slows down the movie and takes precious time away that could be served to establish other points that are important to the narrative. Certain important elements are glossed over, such as Paul’s romance with Chani, and you never get a sense of why she’s important to him or even who Chani is as a character. This is regrettable, because Sean Young is a fantastic actress who never gets enough screen time with this character. Because so much time is spent on the first act, which takes up half the film, the second and third acts feel rushed and sometimes even glossed over to reach the resolution. We don’t spend enough time with the Fremen, nor do we get to know other important characters on the Fremen side, such as Alia or the Fremen leaders. In the end, this doesn’t weaken the film too much, but it does present missed opportunities that might have been used to improve the final product. 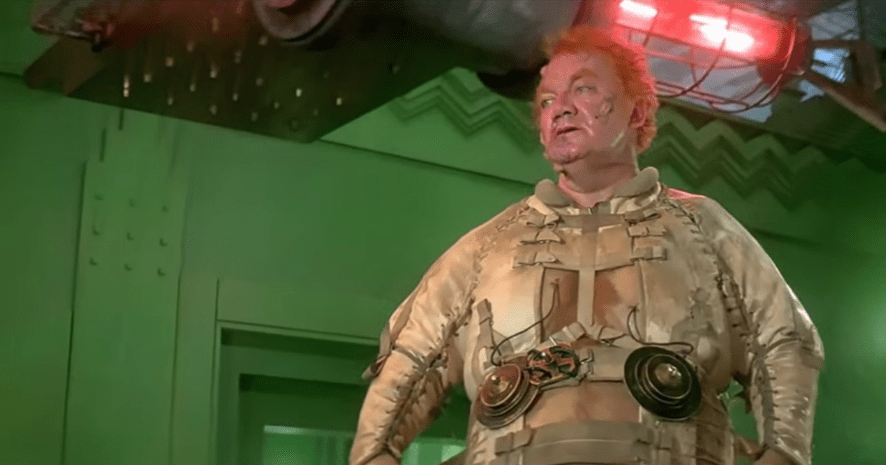 In terms of the visuals, the result is rather a mixed bag, and this is the result of the film’s sheer ambition. Sometimes the shots are extremely beautiful and visually interesting, and the movie excels where the practical effects work and when Lynch’s bizarre visual style suits the narrative. Lynch sometimes goes for Kubrick-inspired shots to show Paul’s state of higher consciousness as he grows into his role as a messiah figure. The scenes of Paul dreaming the future are quite well executed, and there are some uniquely beautiful shots from it, such as the rippling water or the moon of Arrakis hanging in the sky. Some of the battle scenes are well handled because of the practical effects work; the sandworms look quite convincing, and the ships look well designed. Paul causing an earthquake with his voice is a powerful moment because of the effects work. At the same time, the movie stumbles because this movie was made decades too soon, before the technology was truly ready to handle some of the technology of Herbert’s universe. The personal shields look quite silly, for instance, in a way that would have been easily handled by today’s digital effects. The firearms likewise don’t look particularly good, and they are clearly outdated by modern standards. This is one aspect where the remake is likely to look much better, though Lynch does the best he can with the practical effects of the mid-1980’s. 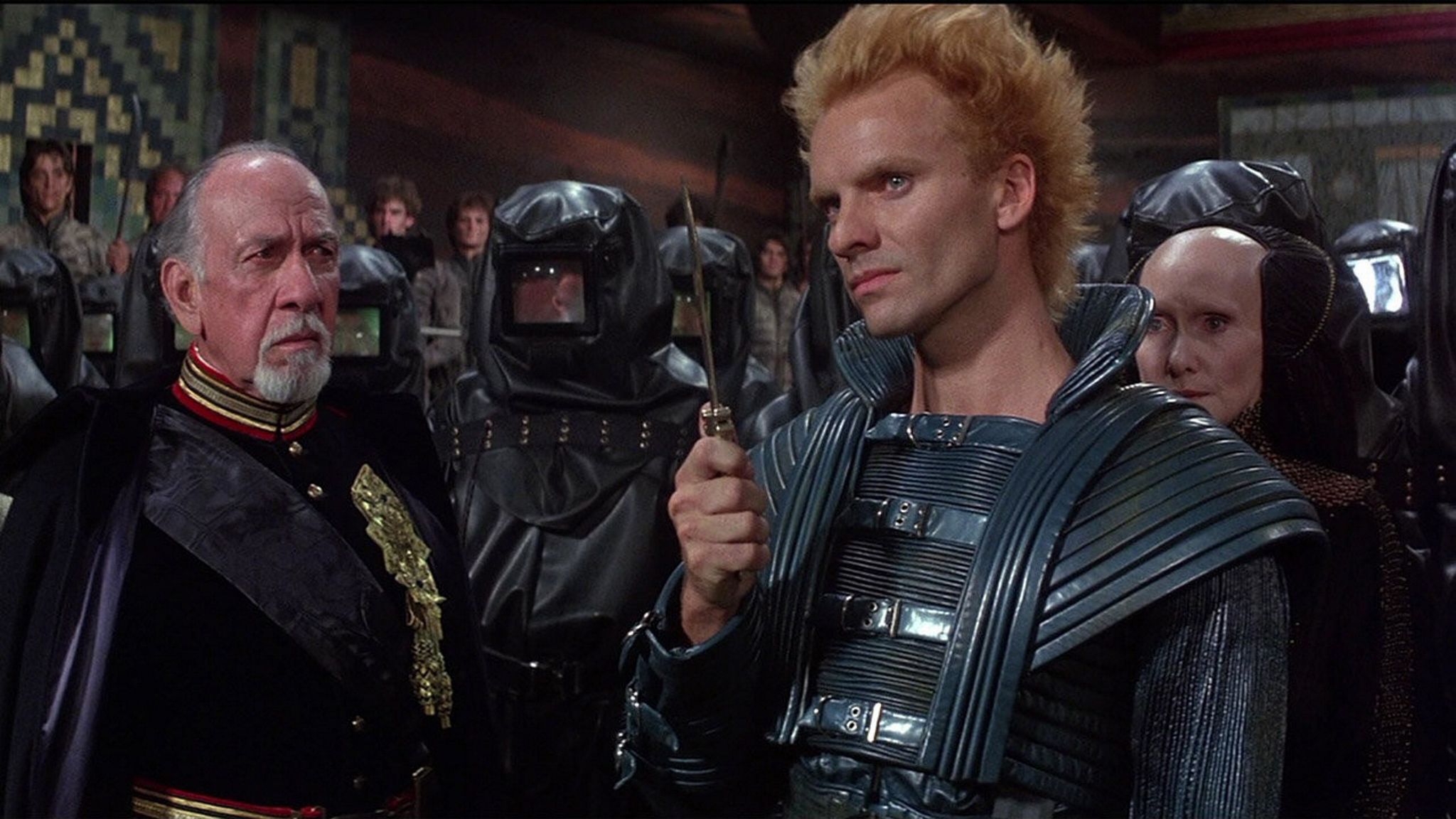 While the Lynch version of Dune has its shortcomings, it’s at worst an interesting failure and at best, a flawed gem and a cult classic. The weaknesses of this film are largely the result of the movie’s overwhelming ambition, and it’s hard to imagine even the best directors of the 1980’s doing that much better. The technology to make Arrakis believable simply was not there at the time this film was made, and the depth of Frank Herbert’s lore makes Dune a difficult book to properly adapt. Still, David Lynch deserves credit for taking a bold venture like this, to take real risks with a science fiction classic, rather than the current trend of remakes and reboots of known properties. The result is a movie that’s fun and deserves its status as a cult classic, for all its missteps, and it’s still worth watching even decades later. Indeed, this movie is even fun and enjoyable for what it gets wrong, and sometimes that’s enough for a good cinematic experience. Regardless, it’s a film that should be seen and appreciated at least once, and it’s worth revisiting before you see the newest version.

By Steve Sellers 2 hours ago

By Steve Sellers 3 weeks ago