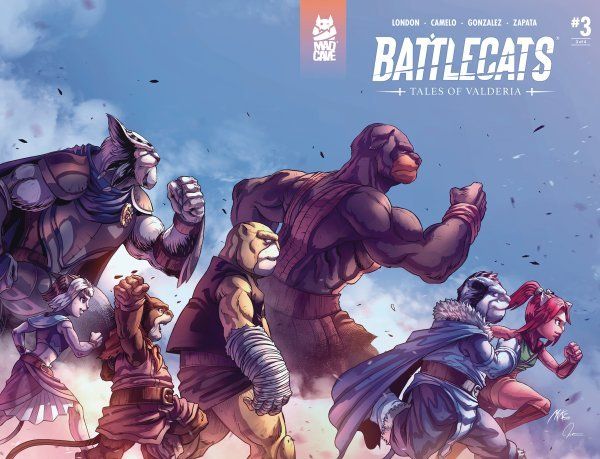 Battlecats of Valderia: Tales of Valderia #3 captures the enchantment of Harry Potter, and the Thundercats. Quite frankly, if you are going to introduce readers to a story about Warrior Anthropomorphic Cats that’s good way to start. The Battlecats are an elite team of warriors sworn to protect Valderia led by Kelthan of Stormholt. They battle and live to protect Valderia against the evil forces that threaten its ideals and traditions.

There is no fighting in the third issue, as the attention turns to the training of the Battlecat Reserve Corps. Just like those action cartoons from the 80s’, you can pretty much see how the BattleCats in training are going to shake out. There’s the leader, the ranger, the mage, the bruiser, and the comedic relief. The first few pages drops you right in the middle of the Battlecat Universe so it might be a tough start for the newly initiated to the Battlecat Universe, or those non-D&D players. But once it gets going it does a great job of portraying each character’s unique personalities beautifully.

Artist Michael Camelo and color artist Alejandro Giraldo put in so much details that made make each panel enjoyable and unique. I have to say, I’m rather impressed. The line-work is exceptionally clean, the colors are fresh and detailed, and every character is so unique with their individual details. That said, the lack of action pages is made up for by a set of baseball card, splash pages that explore the lore of the current battle cats. Their designs are immaculate detailing given to the armor, and you could discern a fair amount about them simply from how they look.

3 stars out of 5. Madcave Studios is definitely one to keep an eye as they keep putting out quality content and Battlecats is no exception.  If something out of BattleCats were to be adapted, I think this issue would be nice place to start a script. 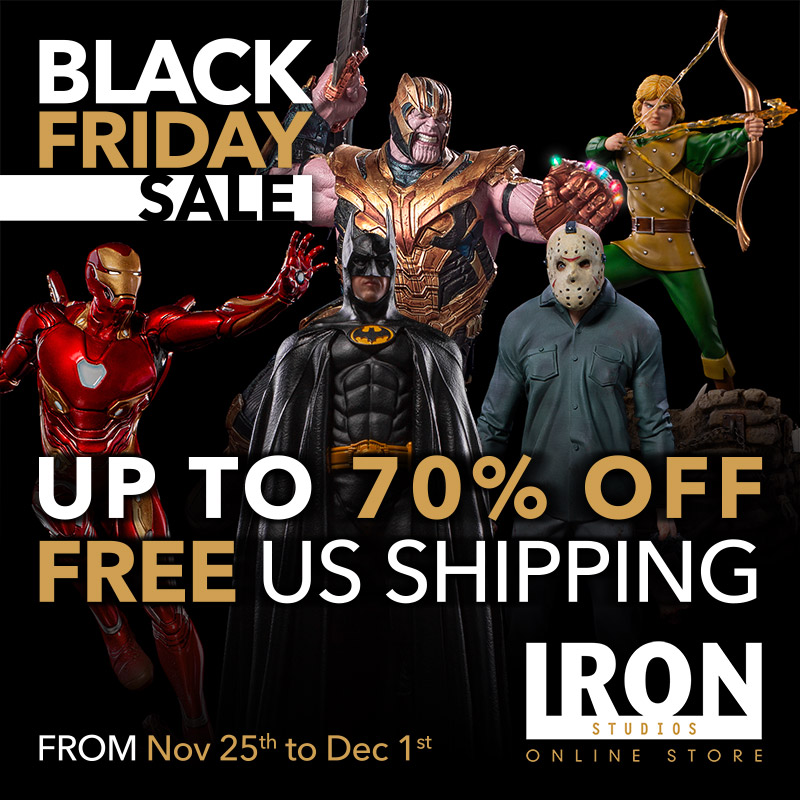